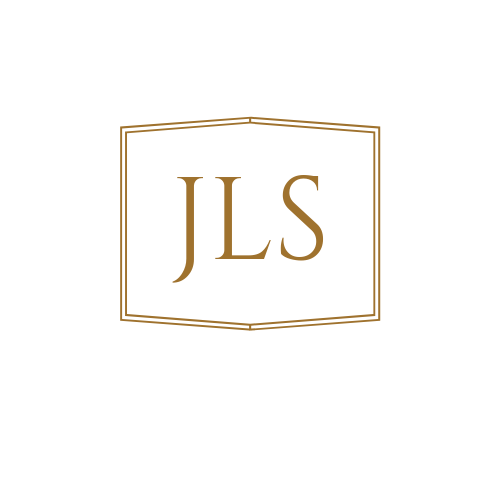 There are no upcoming events.

ChiTeen Lit Fest is a for-teens-by-teens literary festival of Chicago Public Library for Chicago teens. A program that promotes and supports young people in expressing their creativity and intersectionality within storytelling and the literary arts, CTLF empowers young people to own and produce the design and experiences of this event for their peers. In doing so, CTLF provides exposure to Chicago’s rich literary landscape and builds a stronger community between young people and the city’s literary artists and activators. Each year, over 40 teens from across the City of Chicago engage in project-based, career-simulated learning as they design and produce ChiTeen Lit Fest for over 500 of their peers.